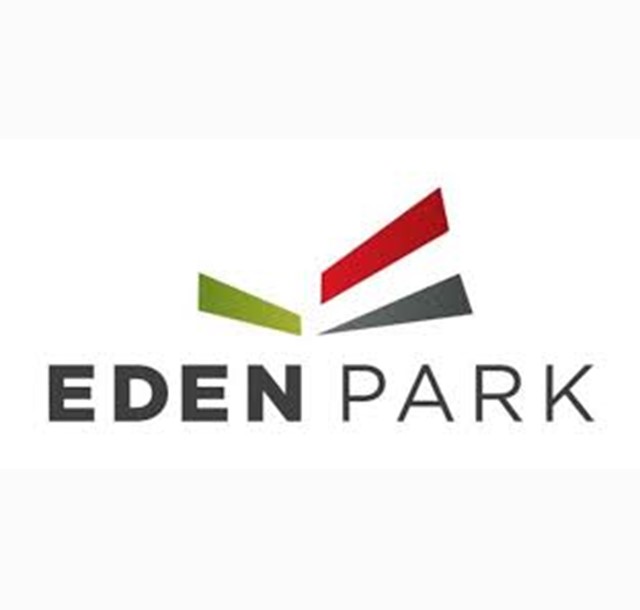 The Gilmours Mt Roskill deal will see the locally owned food and beverage wholesaler become an Eden Park supplier. Members of the stadium's neighbourhood supporters' club The Hood will reap the benefits with exclusive offers.

Eden Park Chief Executive Nick Sautner says while Eden Park is a globally renowned sporting venue, one of its key objectives is looking after its locals.

"This partnership is very much in the spirit of keeping it local," says Sautner. "We're supporting this locally owned and operated business, and at the same time delivering added value for our community."

As members of The Hood locals will be issued a Gilmours card so they can access great deals in store or online.

He says the launch of The Hood in late 2017 has been one of many Eden Park success stories over the past year with over 850 households having already signed up.

"With more than 115 years of history, Eden Park is an integral part of the neighbourhood, and The Hood is a tangible contribution to the community.

"It's Eden Park's chance to thank our neighbours for their continued support of our national stadium by providing benefits not available anywhere else."

Gilmours Mt Roskill owner Aaron Kedzlie says, "Being New Zealand-owned, we're always keen to support the local community. Through this partnership we can offer locals a great range and real savings if they're planning a bulk shop for a family gathering, special occasion or stocking up for the office."

As well as free tickets to Blues and Auckland Rugby matches at the stadium, members were eligible for 2-for-1 Pop-Up Globe tickets and are in the running for Philips' prize packs plus one lucky member each year will have the exterior of their house totally repainted by Resene.