Cassidy fourth equal in Super GT after round 2 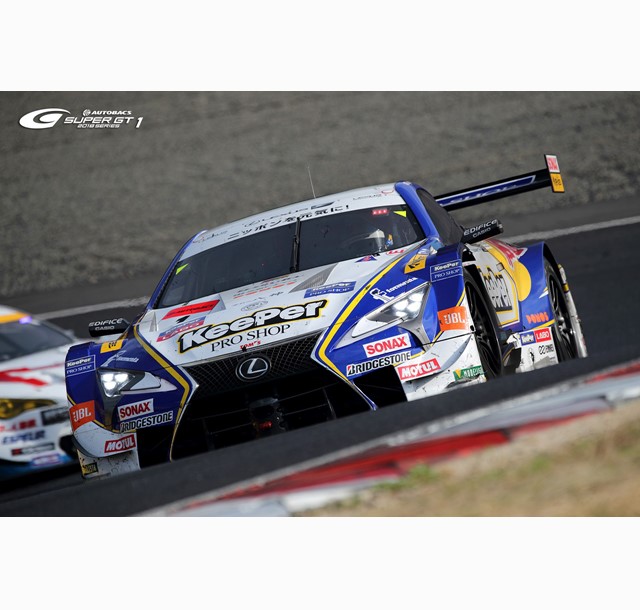 After qualifying ninth, his co-driver Ryo Hirakawa started the race, which was won by former champion Ronnie Quintarelli and Tsugio Matsuda.

Hirakawa dropped a place on the opening lap, but once the race settled down he reclaimed ninth, only to drop the position just before he pitted on lap 40.

Cassidy turned in an aggressive but clean drive during the race's middle laps when he pulled the pair up from tenth to fifth place before handing the car back to Hirakawa for the final stint.

Among Cassidy's conquests was former Formula 1 World Champion, Jensen Button, who passed for seventh place on lap 43 of the 110 lap event.

By the time he handed back to Hirakawa on lap 70 Cassidy had climbed to fifth. The defending champion's team lost a place during the pit stop and Hirakawa held sixth until three laps from the finish, when he was out maneuvered by Jann Madenborough.

Despite the seventh place finish, Cassidy and Hirakawa were the highest placed podium finishers from the first round, all of which had to carry ballast weight which is designed to make the competition closer.

The winner of that race last month Koudai Tsukakoshi and Takashi Kogure could only finish 11th, while Button came home ninth.

Points after 2 of 8 rounds: