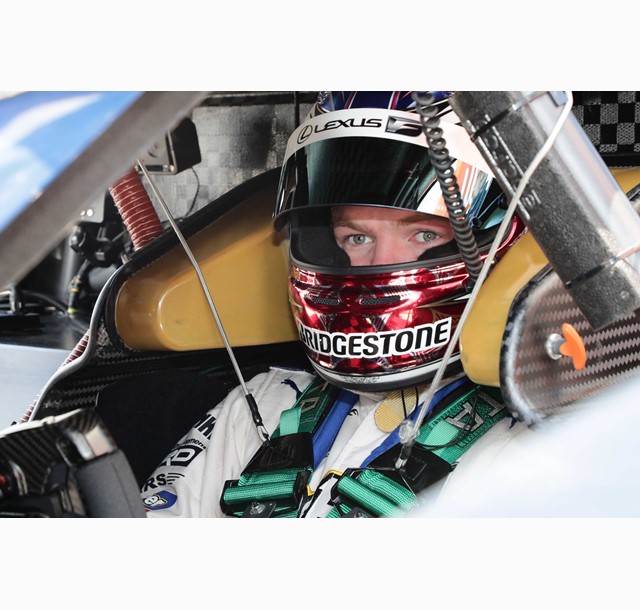 The pair went into the event with just a single point lead over fellow LC 500 drivers Kazuya Oshima and Andrea Caldarelli, who finished outside the top ten and gained no points.

Cassidy's closest rival is now James Rossiter who won the race in another Lexus LC 500 with his former Formula One co-driver Kazuki Nakajima.

Carrying the most weight ballast, which is used to handicap successful teams, Cassidy qualified fifth and ran in that place for most of the first half of the race before pitting to hand over to Hirakawa after refuelling and a tyre change.

A poor pit stop saw the Japanese driver only return to the track in eighth place. An accident in front of him, allowed him to gain one place and he made up another before the finish.

All the other heavily ballasted cars finished a lot further down the order, allowing three newcomers to gain their first podium of the season.

The series now takes a two month break before resuming at Sugo in late July, allowing Cassidy to concentrate on the next two rounds of the single seater SUPER Formula series, with his next race at Okayama this coming weekend.