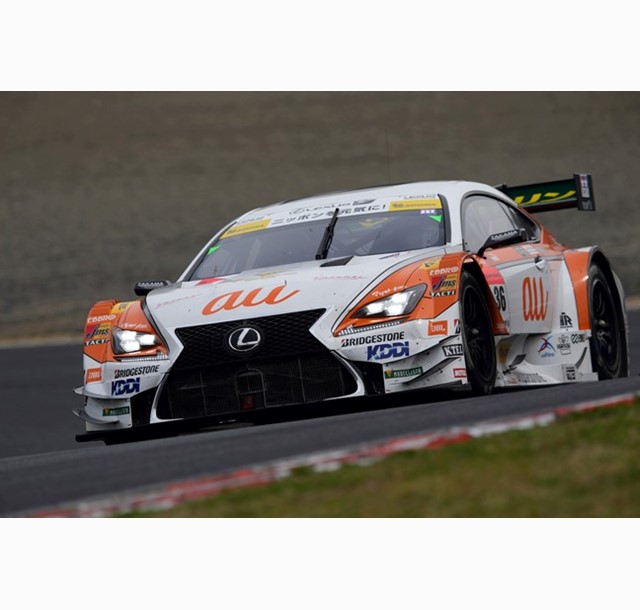 The pair had qualified ninth for the opening round of the eight race championship.

Cassidy started the race in the 600 horsepower coupe and claimed eighth place straight away, which he held until the team's pit stop and hand over to co-driver Ito, who held fourth for a while until all the cars which had been in front of them had also stopped for fuel, tyres and a driver change.

"It was a solid race today," said Cassidy "I kept the car straight for Daisuke. It was a nice debut, we had good pace with much more potential but missed crucial track position. We already have our eyes set on the Fuji 500kms at the start of May."

The race was won by defending champions Tsugio Matsuda and Ronnie Quintarelli in a GTR from the Lexus RC-F of James Rossiter and Ryo Hirakawa, with another GTR driven by Satoshi Motoyama and Katsumasa Chiyo completing the podium.

Cassidy continues his globetrotting career by returning to his Geneva base to prepare for the next round of the European Formula Three Championship at the Hungaroring near Budapest on April 22 to 24.

He currently leads the series after three second places in the opening round at Paul Ricard in the south of France.