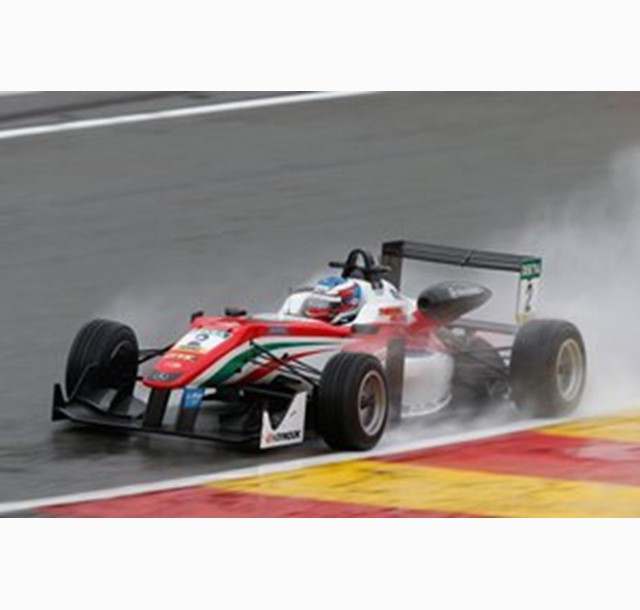 The Aucklander saved his best performance to the third race of the meeting where he started tenth on the grid, but was fifth by the end of the first lap.

He did slip stream his way to fourth for a while, before English driver George Russell came past. Cassidy and Russell now share third in the series, with three rounds and nine races left.

Cassidy had qualified fourth for the opening race of the weekend and finished in that position, after more than half of it was a procession behind the safety car due to a torrential downpour.

In the second event, Cassidy started 12th and had climbed just inside the top ten, when a rare mistake saw him run wide on one corner into a gravel trap. He managed to maintain momentum and rejoined in 17th place, where he finished.

The series is led by 2015 Toyota Racing Series champion Lance Stroll (Canada) who has accumulated 296 points, while Maximilian Gunther (Germany) has 235 with Cassidy and Russell  on 194.

Cassidy's jet setting life continues with a return to Japan, where he will compete in the next round of the Super GT series this weekend in a factory backed Lexus RC F for Team Tom's, with whom he won the Japanese Formula Three Championship last year.