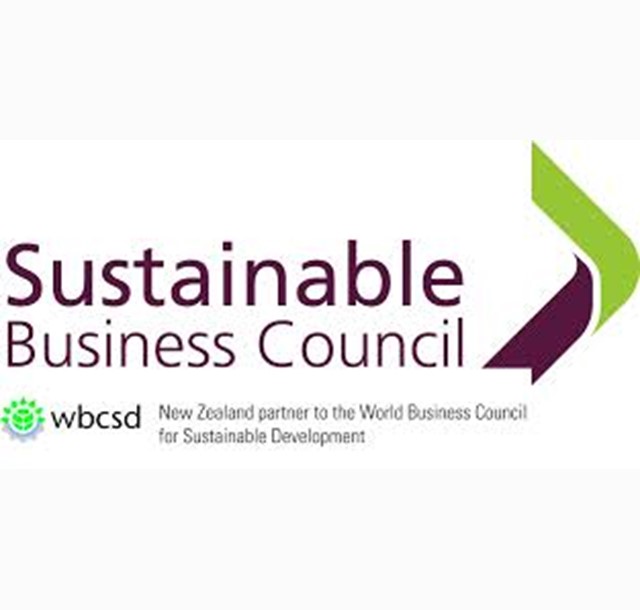 BusinessNZ's Major Companies Group and the Sustainable Business Council have today released a survey showing where business is acting on climate change and a Business Brief, which calls for the government to negotiate an ambitious, inclusive post-2020 global climate agreement.

Two-thirds of the BusinessNZ Climate Survey respondents said they have emissions reduction targets in place, 61% have initiatives underway to reduce their emissions and 52% are already reporting their emissions using at least one independent accreditation or reporting framework.

"Through the BusinessNZ survey we've seen inspiring examples of businesses setting themselves up to reduce emissions. But at the moment most appear to be taking their own approach to managing climate change. Business leaders have seen an opportunity to work together to accelerate and scale up the work already taking place to reduce emissions.

"We know there is no other choice. Extreme weather events will become more prevalent in a warmer climate. This will have the greatest impact on our agricultural sector - which makes up a large portion of the economy. Rising temperatures will impact on the health of communities (including employees) and influence water available for use.  It will also affect our energy supply.

"Economic growth must decouple from emissions growth if we want the planet to stop warming.

"In the long-term, low-emission growth isn't going to be enough. The planet will continue to warm as long as we are emitting more than we can capture and store. That's why a group of business leaders are starting to explore the long-term systemic change we will need to make to steer towards a net zero emission economy."

Australian beauty company Raww is poised to freshen up the New Zealand beauty scene this month with the anticipated launch of its superfood-infused natural skincare, make up and ar…

In the lead up to Super Saturday we would ask media to add the following message to the end of vaccination stories where possible: For Information About Super Saturday The COVID…

An ill-fitting lifejacket and an angel ring thrown by a member of the public saved the life of a fisherman swept off the rocks at O’Neill’s Bay, near Bethells Beach, on Auckland’s…