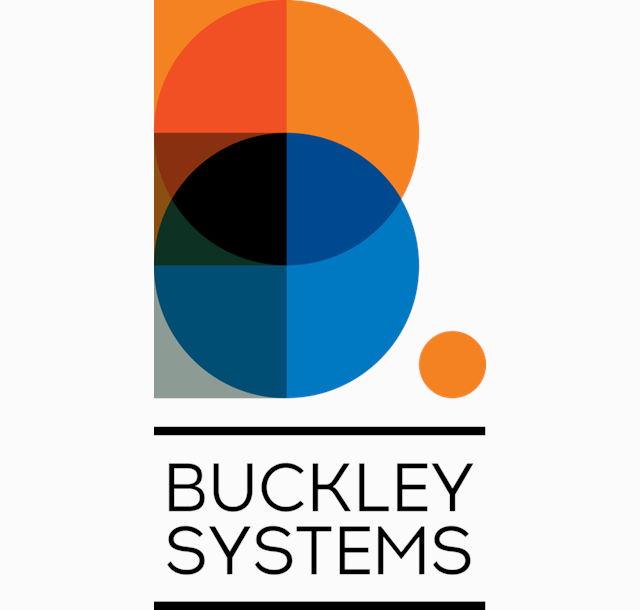 "These four appointments strengthen our executive team," said Bill Buckley, the company's founder and Managing Director. "We have a full complement of senior staff as we move through 2017 and the global growth opportunities that it presents."

Mr Buckley said the company had hunted for leading professionals in their field who would also fit Buckley Systems' unique culture of ingenuity and practical "can do" attitude.

Bill Dodge, Buckley Systems' President of Global Sales based in Boston, has taken up the position of Chief Executive Officer. Mr. Dodge has managed the North American operation and global sales for Buckley Systems for 15 years.  Bill will continue to be responsible for international sales and will work between Auckland and Boston.

"Bill has a long relationship with our customers and a great in-depth knowledge of the industries we do business with," said Mr. Buckley.

Arron has been working in Buckley's Commercial Department as a Quoting/Estimation Specialist for the past year.  Prior to that Arron spent the last 30 years in the engineering sector (the last 16 years as Managing Director of his own company).  The business was involved in the heavy engineering industry, supplying quality fabrication to clients throughout New Zealand and Australia.

Dion Orbell brings a breadth of experience to Buckley Systems as the Chief People Officer having worked in the manufacturing, services, FMCG and retail sectors during the last 20 years.

Most recently he has had stints at Carters, the retail building supplies arm of Carter Holt Harvey, implementing an in-house recruiting programme for 61 separate sites and Auckland Transport where he led the change programme for Business Technology (Team) and the talent acquisition programme.

Over the past 30 years Doug has held senior accounting and management roles with experience across a wide range of industries in the private sector including manufacturing, import and distribution, web hosting and digital advertising in the UK, Singapore and Australia as well as New Zealand.

He has spent 15 years working for a private family group of companies in New Zealand, across a wide range of businesses.