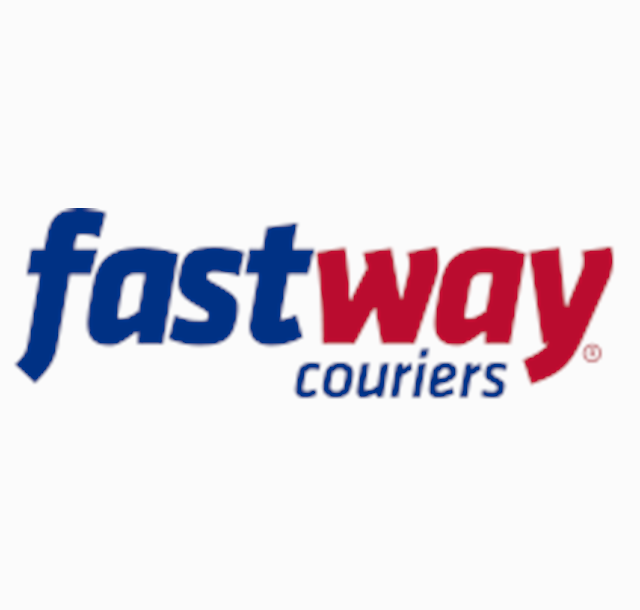 It is a similar story in Northland, where Fastway Couriers Northland delivers injured or sick birds to the privately-run Whangarei Native Bird Rescue Centre, free of charge.

The live freight is among the more unusual packages that Fastway Couriers carries on its nationwide network.

In Northland, Fastway Couriers picks up birds from veterinarians as far north as Kaitaia and Wellsford in the opposite direction.

"If there's been a storm we can be doing it three or four times a week," said Carl Compaan, the franchise owner of Fastway Couriers Northland.

The company has been providing the service for over 10 years and is so well known that some members of the public ring Fastway Couriers direct if they have found an injured or sick bird. The rest of the referrals come from the Native Bird Rescue Centre.

"They probably bring us between 400 and 500 birds a year," said Robert Webb, the centre's manager. "They do a fantastic job. We'd be stuck without them. They're a great bunch of guys."

All the Fastway Couriers vans in Northland carry signage "Live birds on board".

"We never know what we're going to get when we pick up a bird," said Mr Compaan. "We've had the odd Albatross and even taken some sea turtles down to Kelly Tarltons in Auckland."

The service has had a pay back too. Fastway Couriers Northland has gained customers who have admired the work the couriers do for the Whangarei Native Bird Recovery Centre.

In Taranaki, the Department of Conservation receives stricken birds from members of the public.

"DOC brings them to us and we transport them south," said Roger Gore the franchise owner of Fastway Couriers Taranaki. "They usually ride up front on the seat beside the driver."

The variety of native birds, baby penguins, seagulls and occasionally small seals are dropped off in special cages.

The birds are found by the public who usually deliver them to DOC, who then get Fastway Couriers Taranaki to pick them up.

"Our driver who goes to Hawera meets a courier from Wanganui at Mokoia a bit south of Hawera," said Mr Gore. The injured and sick birds are transferred to the new Fastway Couriers Wanganui van to continue their trip to the Bird Rescue service at Turakina, just south of Wanganui.

Wanganui based Fastway Couriers will also pick-up birds from the Taihape/Ohakune area.

"They are probably transferring 150 to 200 birds a year," said Dawne Morton, the Co-ordinator for the bird rescue service. "They're a total life saver."

Depending on the bird's condition some undergo rehabilitation at the Turakina facility while the more serious cases and all those on the endangered species list like Takahe and Kiwi are transferred to the Wildbase, Massey University's dedicated wildlife hospital attached to the veterinary school.

The Wanganui courier driver hands the birds on to a Palmerston North Fastway Couriers driver near Bulls for the final leg of the journey.

Once the birds are better, they are then transported back to where they originally came from by the relay of Fastway Couriers vans and released back into the wild.