Beaches wrap up for the summer 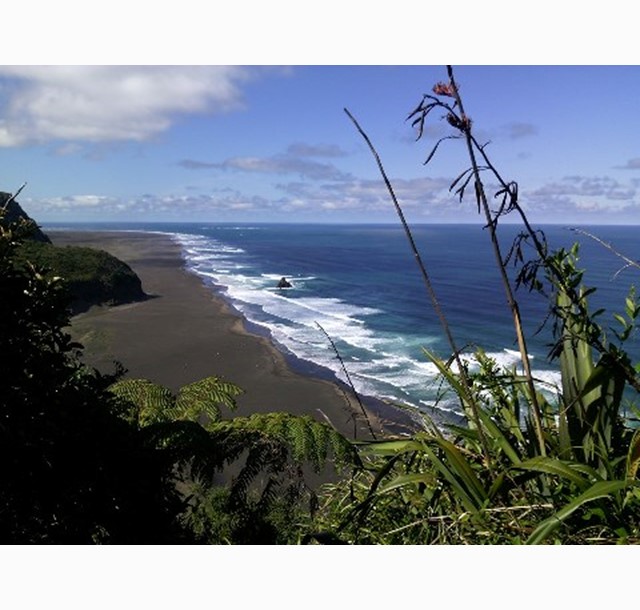 Four of the Northern Region beaches will continue operations. Piha, United North Piha and Muriwai are still operating during the week until 18 March.

Bethells patrol guards will remain on patrol until 26 February and Raglan will operate during the week until 19 February.

Although these beaches have stopped regional guarding, they are still patrolled in the weekend until Easter weekend.

The Lifeguards have done a fantastic job and this season alone have worked over 63,000 hours and rescued more than 450 people.

Regional lifeguard supervisor Chase Cahalane says it has been a great summer and the lifeguards have done an exceptional job.

"We have had yet another busy season, the lifeguards have worked tirelessly to prevent injury and drowning on patrolled beaches and it has really paid off," he says.

For more information about the beaches head to: http://www.lifesaving.org.nz/clubs/find-a-club/