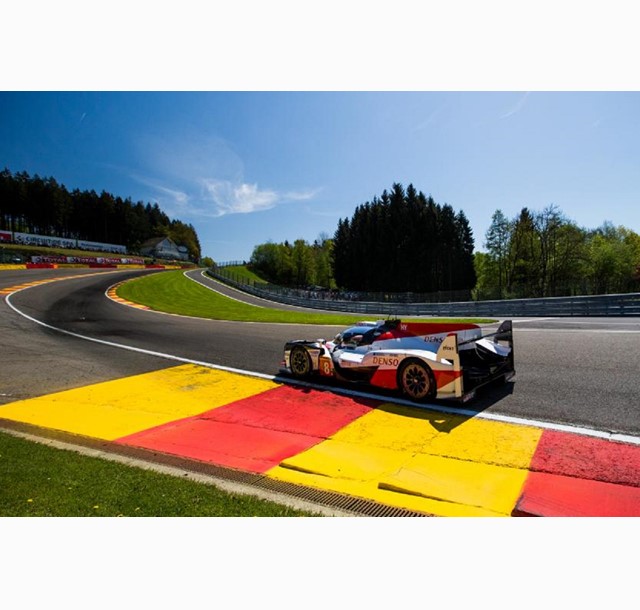 In the first race of the 2018-19 WEC they led the vast majority of the race to head home the sister TS050 HYBRID of Mike Conway, José María López and Kamui Kobayashi.

Alonso, the double Formula 1 World Champion, who has joined the Toyota sports car team, crossed the finish line 1.444s ahead of Mike Conway in a formation finish which was made all the more remarkable by the sister Toyota TS050 HYBRID starting from the pit lane, a lap behind the entire field, after a post-qualifying technical infringement.

For Alonso it was his first victory at Spa for almost 18 years and he became the first Spaniard to win a WEC race since Marc Gené triumphed for Audi, also at Spa, in 2012.

Rounding out the podium was the No.1 Rebellion Racing crew of André Lotterer, Neel Jani and Bruno Senna in their first race with the new non-hybrid Rebellion R13-Gibson. However, the car was later disqualified after the post-race measurement of the skid block did not comply with the Technical Regulations.

The next round of the WEC Super Season will be the 24 Hours of Le Mans on 16/17th June.