All new Camry on the horizon 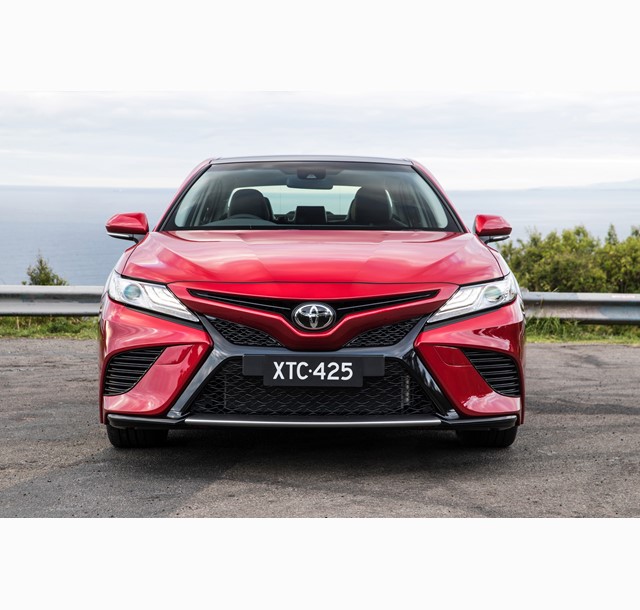 "There is a lot of new technology in next year's Camry, starting with the adoption of Toyota's New Global Architecture (TNGA), which has transformed the way Toyota vehicles are designed, engineered and packaged."

The manufactured in Japan sedan, which replaces the Australian built car, has just been launched across the Tasman.

New Zealand has taken Camry's produced at the Altona factory on the south-western outskirts of Melbourne for 30 years, but the plant closed down last month.

The cornerstones of the 2018 Camry are the redesigned hybrid system with a new direct-injection four-cylinder engine delivers more power, flexibility and efficiency, and a stunning new V6 engine with direct-injection technology and an eight-speed transmission.

Full details of the Camry model range and its pricing will be announced at the time of the New Zealand launch.