All eyes on Eden Park for the decider 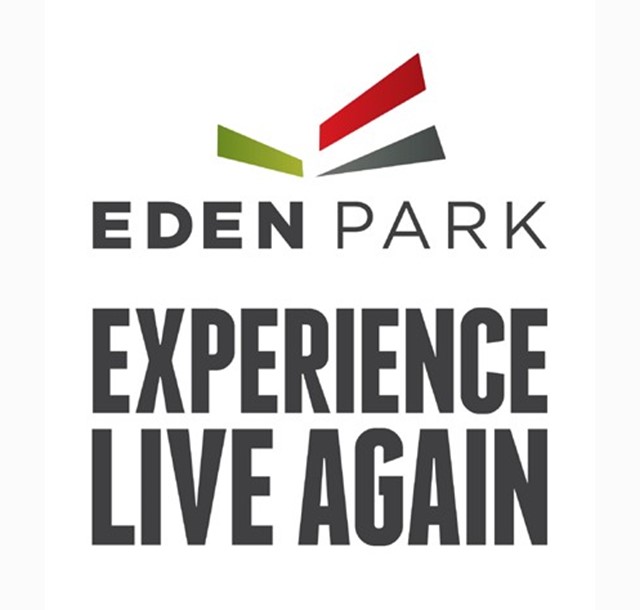 Eden Park Chief Executive Guy Ngata says the national stadium will be ready to end the series on a high, but is encouraging home fans to match their visiting counterparts off the field.

"From what we observed in the first test, the British and Irish Lions fans set the pace when it came to getting to the stadium well ahead of kick-off."

Ngata says getting to Eden Park early is one of the best ways to make the most of the live match experience, as is catching public transport or walking the Fan Trail to get into the spirit of the occasion and avoid traffic and parking hassles.

"With what we saw from the fans at the first two tests, this series decider promises to be the most amazing live sport experience in New Zealand for years and we don't want fans to miss out on any of the action," he says.

Ngata says both public transport and the Fan Trail were hugely popular with fans attending the first test of the 2017 DHL New Zealand Lions Series and will be again.

"With public transport free with all match tickets up to four hours before kick-off, there's no reason to leave it to the last minute."

The gates at Eden Park open from 4.30 pm on Saturday.

After the match special event buses returning to those destinations depart for one hour after the final whistle while train travel is free until the end of service.

Ngata says the Fan Trail, a comfortable 45 minute walking route from Auckland's city centre, was popular with fans two weeks ago and will once again feature plenty of colour and entertainment from 4pm this Saturday.

Fans arriving at the stadium early will be able to take full advantage of Eden Park's revamped food and beverage offer which has debuted during this series.

For more information on travel options to and from Eden Park, please visit www.edenpark.co.nz/getting-here.