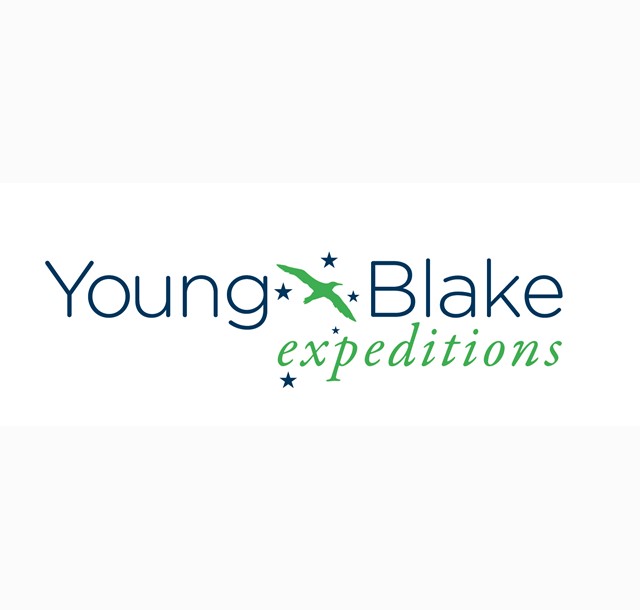 The 30, from all over New Zealand, were selected in May to go on the Young Blake Expedition, with the aim of increasing the understanding of the marine reserves and the planet's oceans.

HMNZS Canterbury left Devonport Naval Base at 11:30am, before heading for the open sea on the voyage north, which is expected to take two days. The Governor-General, Lt Gen The Rt Hon Sir Jerry Mateparae, and the Deputy Chief of Navy, Commodore Wayne Burroughs, farewelled the expedition on its 12-day journey.

Students will contribute to New Zealand's scientific knowledge by helping with shark tagging, dolphin DNA sampling, and foliage collection. They will get to observe the Kermadecs' unique flora and fauna, and learn about one of New Zealand's little-visited northern outposts.

They are joined by 26 crew members - an outstanding group of leaders in environment, government, business and science. On board the expedition are also teams from the Department of Conservation and the Royal New Zealand Navy.

The Young Blake Expedition was announced last December by the Governor-General, Sir Jerry Mateparae, on the 10th year anniversary of Sir Peter Blake's death to continue his legacy of inspiring the next generation of leaders, adventurers and environmentalists.

Sir Peter Blake Trust chief executive Shelley Campbell says the Expedition fulfills Sir Peter's vision for our most dynamic teenagers to be challenged, and inspired to embrace their potential.

"Each one of the 30 deserves their place, and brings unique skills and personality to the team which will undertake this amazing adventure," says Shelley Campbell.

"This life-changing experience aims to inspire young environmental leaders encouraged to make a difference in each of their communities."

The students - 18 girls and 12 boys - come from as far north as Whangarei, and as far south as Limehills in Southland.

Nicholas Humphries, 16, of Fiordland College in Southland says: "I just can't believe that very soon I will be going to one of the most pristine environments in the world. It is just an amazing opportunity that I'm so grateful that I have been selected for. I just can't wait till I jump into the water for the first time and see all the sea life!"