With changes to roads and parking spaces in inner city Auckland and the changing nature of inner-city courier deliveries from documents to bulkier parcels and fragile items like cakes and flowers, the time was right for another first.

Urgent Couriers imported five purpose-built Urban Arrow electric cargo bikes from the Netherlands to service clients in Auckland’s city centre and inner-city suburbs replacing its courier car fleet. The aluminium-framed bikes can carry a maximum load of 125kg in a lockable waterproof cargo box on the front of the bike.

The company is working with Auckland Council as a partner for charging and overnight storage of the bikes and has received an Energy Efficiency and Conservation Authority (EECA) grant to assist with the capital cost of the bikes.

The electric cargo bikes have been proven in markets around the world and are the first of their type to operate in New Zealand. Steve hopes courier companies in other cities around the country will follow Urgent Couriers’ lead. Wright Communications was engaged to publicise the innovation, which will take 40-50 tonnes of carbon emissions a year out of inner city Auckland.

Wright Communications proposed a news release for distribution to mainstream media, specialist trade media and to partners Auckland City and EECA to share through their communication channels to showcase the new sustainable cargo bikes.

For the news release we interviewed Urgent Couriers managing director Steve Bonnici and e-bike fleet manager Max Hampton for background and sought comments from Auckland City and EECA spokespeople to explain the rationale for the new cargo bikes and how this new sustainable approach would benefit Aucklanders.

Urgent Couriers supplied photos and commissioned a video production company to interview Steve and Max talking about the bikes and demonstrating their features and to capture footage of the bikes in action on Auckland streets. These photos and video were a real asset for news media and partners Auckland City and EECA.

We distributed the approved media release along with the imagery and video to our media distribution list, following up with journalists with a special interest in transport, sustainability or local government.

By identifying and liaising closely with journalists who are interested in the subject, we facilitated news stories in Stuff.co.nz, Radio New Zealand (broadcast and online), trade magazine EVs and Beyond and The AM Show which all used supplied photos or video. Stuff also contacted us to organise an Innovator profile featuring Steve Bonnici for its specialist sustainability section The Forever Project.

The story and photos featured in Auckland City’s newsletter Our Auckland, and on the social media of advocacy groups Greater Auckland and Heart of the City. New Zealand Herald columnist Simon Wilson gave the cargo bikes a passing mention and the news release was published by Scoop and Voxy. An unexpected bonus is that EECA plans to use the Urgent Couriers case study in its advertising for 2022.

Steve Bonnici was delighted with the announcement. “We really wouldn't have known where to get started with this public launch. Wright Communications has media contacts that have enabled this great coverage for our new electric cargo bike service that has raised its profile for existing and potential clients." 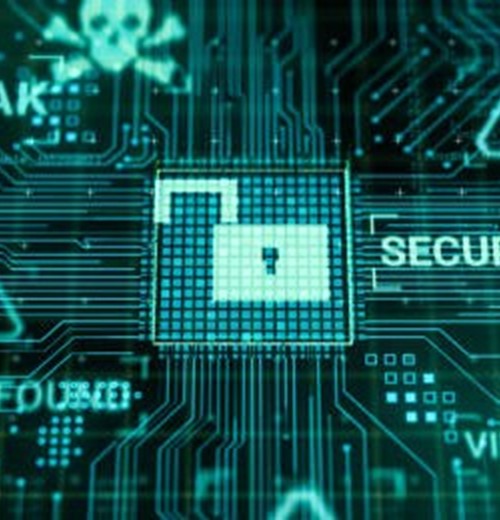