Wright Communications was briefed on bringing Toyota’s inaugural lifestyle launch to life, exposing the new Yaris to a range of relevant media in a creative and experiential manner.

Through the execution of an engaging lifestyle media launch – something that Toyota had never embarked on previously – Wright Communications was tasked with creating excitement around the new Yaris whilst achieving high quality coverage for the vehicle in relevant lifestyle publications.

Keeping the target market for the Yaris in mind – younger females – Wright Communications identified editors and journalists from publications read and viewed primarily by this target market, including Good magazine, WOMAN, Verve, Ensemble, Life & Leisure, Scout, and Capsule, to name a few. Wright Communications invited representatives from these publications to experience a “day of fun”, giving them the opportunity to drive the new Yaris Cross and Yaris Hatch vehicles for themselves, as well as to experience hot laps in the exciting Yaris GR at Hampton Downs.

All attendees were invited to meet at NZ Olympic Committee offices in Parnell for a run-through of the day, a presentation from Toyota executives on the features of the new Yaris, accompanied by coffee and breakfast catering. From there, attendees were paired up and invited to drive the Yaris Cross to Bracu restaurant, located in the Bombay Hills. The journey to Bracu was via back roads allowing everyone to test, feel and experience the Yaris Cross. Toyota ambassadors and professional drivers Olivia McTaggart and Chelsea Herbert spoke at the lunch about the challenges they had faced throughout their careers, highlighting how hard they have worked to be in the positions they are today.

Attendees then switched Yaris vehicles and made their way to Hampton Downs where attendees were invited to participate in hot laps in the Yaris GR – a rally-bred performance vehicle – driven by professional Toyota Racing Series drivers Chelsea Herbert, Tiffany Chittenden and Alexandra Whitley. The opportunity to be driven at top speeds by professional drivers provided a hit of adrenalin and extreme excitement for attendees, highlighting the performance features of the Yaris GR in a fun, safe environment.

Wright Communications acted as the brand liaison for Toyota on the day, utilising our quality relationships with the media in attendance to ensure everyone had an enjoyable, memorable day.

Wright Communications was flooded with positive feedback from the day, with attendees commenting on the female-focused nature of the event, how smoothly the activities ran, the level of professionalism shown across the board, and how much fun they had driving the new Yaris Cross.

Wright Communications liaised with all attendees to secure coverage for the Yaris Cross and Toyota’s Drive Happy initiative in a number of the publications, writing editorial content and suggesting story angles where necessary. Wright Communications had arranged for a photographer to capture pictures throughout the day which were provided to attendee’s post-event, giving them quality imagery for their content.

Articles on the Yaris Cross and the launch event appeared in Ensemble, WOMAN, Verve, Scout, Good magazine, Life & Leisure, and OH Baby, all written from the first-hand perspective of the individual who drove the Yaris Cross. This meant that the content produced was female-led, genuine and meaningful, as the authors had experienced the vehicle for themselves and could comment on it authentically.

Not only were Toyota thrilled with the coverage that resulted from the event covering the Yaris Cross – the event and subsequent liaison also worked to strengthen the brand’s relationship with lifestyle media in New Zealand as a whole. 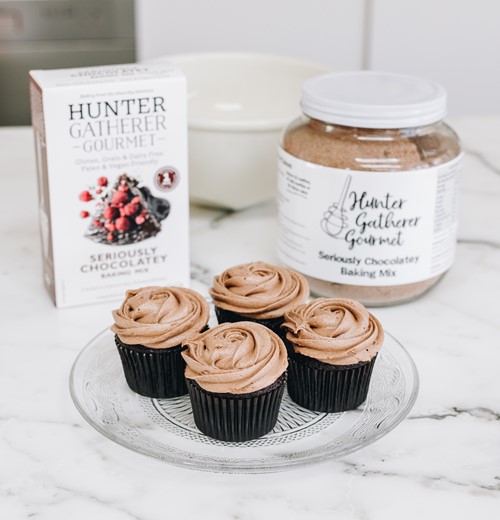