The New Zealand kiwifruit industry experienced a 1200-worker shortage at the start of the 2018 harvest. On the back of media attention garnered by the Government’s announcement of special visa conditions for visitors with holiday visas to work in the Bay of Plenty’s kiwifruit industry, many kiwis stepped up to pick and pack kiwifruit and a labour crisis was averted. However, the industry was keen to avoid similar issues for the 2019 season, particularly given the projected major increase in fruit needing to be picked over 2018 levels.

The NZ Kiwifruit Growers Inc. appointed Wright Communications, following a written two-page pitch, to develop and implement a PR and marketing communications programme to raise awareness of the roles available within the sector, address any misconceptions about kiwifruit work, attract workers to the industry and assist them in registering, finding accommodation and enjoying the attractions of the kiwifruit regions.

The Strategy, proposed by Wright Communications, and adopted and implemented for the 2019 season, comprised several initiatives to raise awareness of the availability and nature of casual work in the kiwifruit industry and assist potential workers in applying for roles. Those initiatives included development and implementation of:

Planning for the 2019 season and preparation of key materials including the video and workers’ guide were largely completed at the end of 2018 and the main strategic initiatives were launched in February 2019 prior to the start of the 2019 harvest.

Feedback and data on worker numbers indicate the industry did not experience the same worker shortage issues of the previous year; a predicted shortage of around 3,500 workers did not eventuate – only 900-odd workers were required (and they were principally recruited via government action). This must in part be attributed to the recruitment strategy, though other factors such as independent packhouse initiatives also played a role.

The sector also gained significant mainstream (traditional) media coverage for its efforts to develop and implement a recruitment strategy, along with the various proactive initiatives that formed part of the strategy, reflecting positively on the industry.  Very little negative media arose during the season.

"Very much the best PR agency that I have ever worked with. Ron and Anita were consistently proactive and service-driven. Projects within the attraction strategy were completed efficiently and stress-free and I’m looking forward to work with Wright Communications on future projects." Mike Murphy
Communications Manager, New Zealand Kiwifruit Growers Incorporated 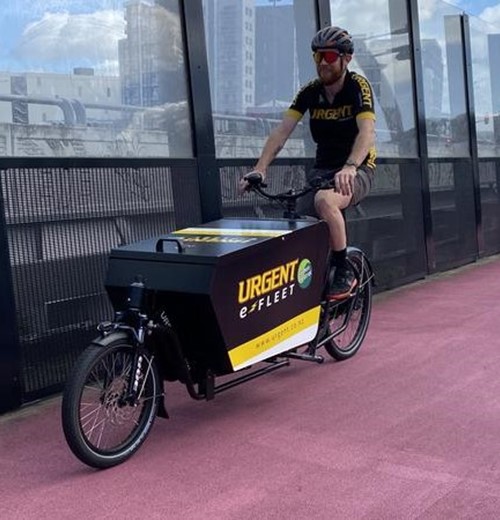