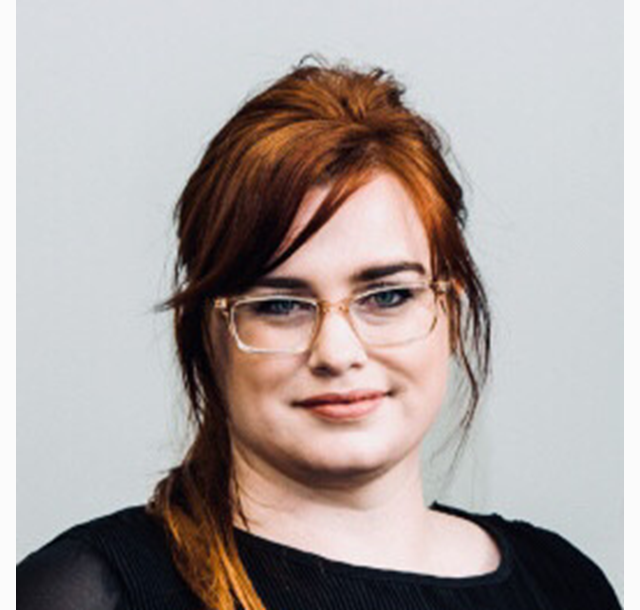 By Ngaire Crawford and Amelia Cairns

In a time where misinformation proliferates through social media channels, “fake news” still grabs headlines, and podcast clips from popular icons create ripples around the world, what’s the state of the media in Aotearoa? Ngaire Crawford of media monitoring and research agency iSentia generously took some time out of their busy schedules to break it down for the Wright Communications whanau.

We covered a lot of ground in 60 minutes, comprised of questions from our team and a broader look at the media environment.

It seems fairly clear the popularity of print channels is declining, but have we really heard the death knell for the paper ‘paper’? Not quite, according to Ngaire. “While the readership figures of print publications are in decline, cross-platform audiences for the brands are growing. Print will always exist until such time as it is no longer needed to reach audiences that aren’t digital consumers. There is always a balance between public good and commercial benefit.”

Platforms are being creative about how they get the most from their advertising budget. “There is a continual shift towards ‘audience first’, which is in itself at odds with positioning news, but we’re seeing platforms adjusting their mediums and advertising based on their audience’s interests,” Ngaire said.

The public interest journalism fund announced in September 2021 received mixed reactions. Ngaire says some level of public investment in New Zealand media is crucial, given our small market. “New Zealand is still a small and tenuous media market that hasn’t had a really strong and consistent foundation of funding for public journalism, but it is always going to need to, either through creating platforms that foster an audience through subscriptions or crowd funding or direct Government intervention for it to exist.” The other element to consider here is how government funding in media systems is perceived by the broader public, when there are rising levels of mistrust in both mainstream media and government.

There are a few moving pieces locally to keep an eye on this year, including the sale of independent Businessdesk.co.nz to the New Zealand Herald, and the TVNZ and RNZ merger decision, which will generate further debate about the role of public service broadcasting. Wright Communications is keeping an eye on emerging players, including the independently owned The Platform, the impending launch of Today FM, two new Discovery channels, and the exit of Vodafone TV. Ngaire commented on the tension between internet companies and news publishers, with the former ploughing significant funds globally into news platforms and aggregation platforms, with the stated intention of supporting independent news.

From Wright Communications’ perspective, we think there’s more water to go under the bridge before internet-based content platforms can genuinely state they’re committed to the generation and/or proliferation of reasonable, balanced and true news. It’s a minefield, and one we’re helping our clients navigate daily.

This leads into the second trend: the distrust of power structures globally, including media. “There is concern over the power wielded by Meta and Google, just as there are narratives on the validity and accuracy of the media which has led to disengagement of younger audiences. Young people appear to be looking towards new social media, podcasts and gaming platforms for their information, and many of these are talking to global trends.”

We heard there are fewer journalists in our newsrooms, and fewer specialists. “For a story to be newsworthy, it has to be something their audience will care about and be of public interest,” Ngaire said.

In terms of sponsored content, Ngaire said the ‘pay-to-play’ model is interesting. “There’s an emerging assumption that you have to be in an editorial partnership to be able to get any traction in New Zealand media which is an easy narrative to fall into, but if something’s newsworthy and relevant, it will get covered.”

Ngaire sees clients struggling to cut through the constant COVID-19 coverage which has further changed the definition of what’s “newsworthy” but anticipates 2022 will see more interest in the views and performance of the Government beyond the pandemic. 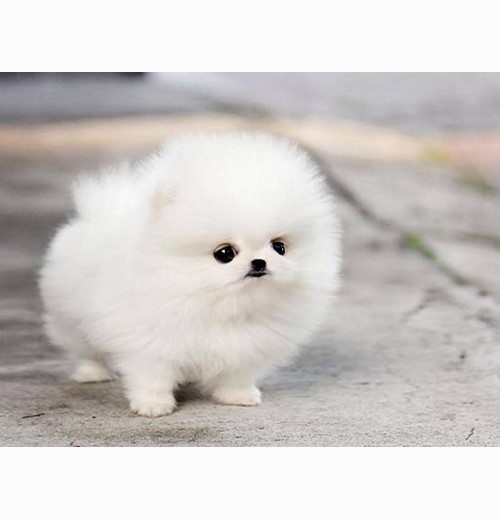