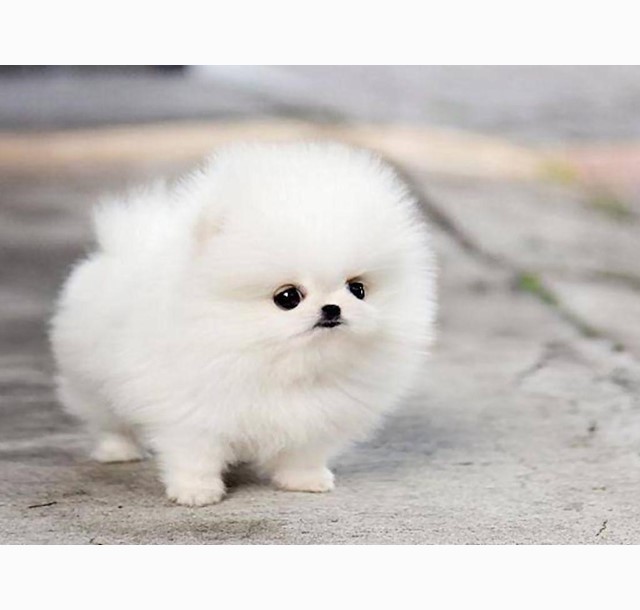 Simon Henry, Chief Executive of DGL, a speciality chemicals company, was this week quoted in NBR disparaging MasterChef winner and co-founder of My Food Bag Nadia Lim, about the company's performance since its share float.

“When you've got Nadia Lim,” Henry wrote, “when you've got a little bit of Eurasian fluff in the middle of your prospectus with a blouse unbuttoned showing some cleavage and that's what it takes to sell your scrip then you know you're in trouble.”

He went on to suggest Lim, a well-respected businesswoman and entrepreneur, was using her "sensuality" to sell the meal delivery service. Lim has called the comments disappointing and saddening.

After intense media scrutiny Henry claims he has written to Lim to apologise.

There are many frustrating aspects to this. One is the dated, brawny posturing, another is the extraordinary compound offence of the remarks, encompassing Lim’s clothes, looks, motivations, gender and ethnicity. By extension, there is the gender double standard in referring to "sensuality". No one, least of all Henry, would think of disparagingly alluding to, for example, Mike Pero’s "joviality", in a comparable way, in terms of merchandising and promotion, whereas a woman utilising her image is conveyed, in this example, as desperate, naïve or somehow lacking class.

The word “fluff”.  It bothers me.  It’s something we often get called in PR.  “Fluff or fluffy”.

Just because an industry or person may be creatively gifted doesn’t mean their endeavour is any less valuable to business. In fact, studies have identified a company’s reputation and its culture as its most significant intangible asset, and its most fragile.

According to The Harvard Business Review, 70% to 80% of market value comes from hard-to-measure intangible assets such as brand equity, intellectual capital, and goodwill. Organisations are especially vulnerable to anything that damages their reputations.

Some business leaders focus on issues they consider “real” or “tangible,” things that can be quantified or counted; with a budget and concrete outcomes. Some of these leaders tend to pay little heed to the importance of messaging and perception, even though these intangible assets can have a notable impact on their balance sheet.

This is why the discipline of public relations, communications and reputation management is indispensable. It’s how we draw attention to a brand in ways that are relatable and impactful, enticing a reader or consumer to return to ride the slide of an elegant sentence, or form emotional connections between a brand and a social commitment or cause.

There is a big difference between being concerned with the superficial, or “fluff”, and having a deft appreciation of the value that advertising, brand management, storytelling and prevailing values can add. PR is about the latter. PR means having the ability to act or speak with polish and confidence, and it means, in a world of tech brands and A.I, making intelligent people more intelligible.

Simon Henry DGL’s chief executive is likely experiencing a loud wake up call about the value of the intangible asset of reputation. The story that won’t quit has seen DGL shares continuing to slump by 6.7% in today’s trading, wiping $304 million off its value in the last four trading days, and KiwiSaver fund managers blacklisting the stock.

He will also, no doubt be grateful for those who will be orchestrating his damage control and gradual reputational rehabilitation. To him, I’m sure their talents will seem suddenly, and starkly tangible.

Meanwhile, Nadia Lim, as a successful entrepreneur, with a savvy understanding of image and reputation, and with a feel for a proportionate and dignified response, will continue to thrive. 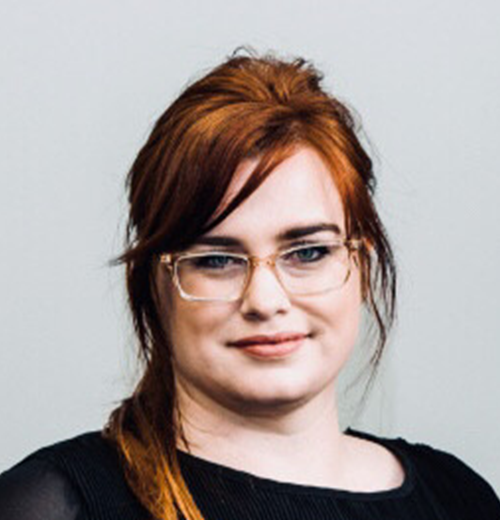 In a time where misinformation proliferates through social media channels, “fake news” still grabs headlines, and podcast clips from popular icons create ripples around the world,…