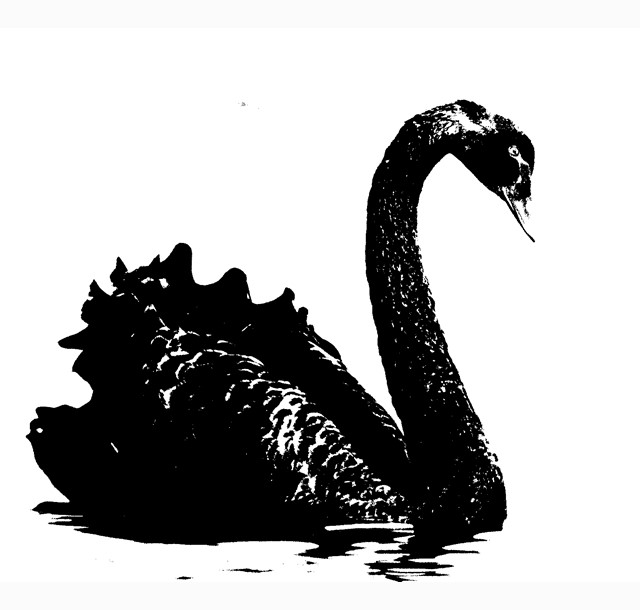 Lincoln Tan from the Herald opened up on the trials of reporting from a foreign capital (Kuala Lumpur) with only a smartphone in his bag while Massey University's Dr Chris Galloway - a crisis expert based in Albany - highlighted some lessons for crisis managers.

"Every crisis has an unprecedented aspect," he said, referring to the "unprecedented" label commentators have attached to the mystery of the Malaysian plane.

"You don't have to be an airline to consider how handling a crisis in your industry sector could involve multiple internal and external parties, as this case does, and how you'd handle that."

Discussing how the airliner crisis was managed initially, Dr Galloway suggested that the days of the "golden hour" - when organisations could use the earliest stages of a crisis to marshal their resources - had gone.

"We now have a golden nanosecond", he said, pointing to the fact that by the time Malaysia Airlines began using an official hashtag on Twitter, most of the Twitter conversations were using two hashtags established earlier.

Dr Galloway stressed the need for consistency in messaging - which doesn't necessarily mean there is only one spokesperson, as long as messages align with each other. He also zeroed in on the challenges of managing information in a crisis.

"Every crisis is a crisis of information," he said. "Decisions need to be made with incomplete data, but an incomplete picture is not a reason not to act."

According to Dr Galloway, two factors at work in a crisis are "negativity bias" (people are more likely to believe negative than optimistic or positive stories) and "trust determination" (people will try to work out who they can trust).

While Malaysia Airlines is a very good carrier, any key messages and brand values were lost in the midst of confusing and contradictory statements, he added.

"Visible leadership is critical," he asserted. 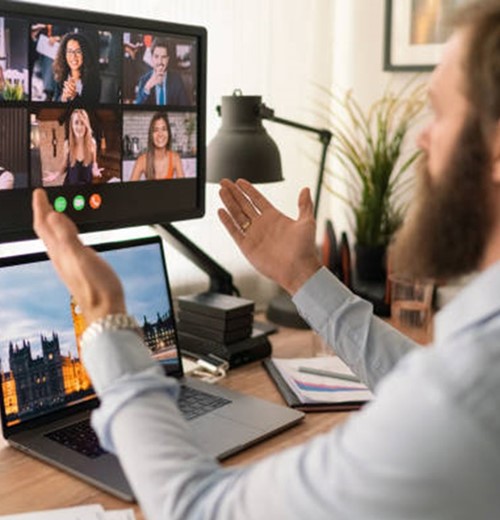 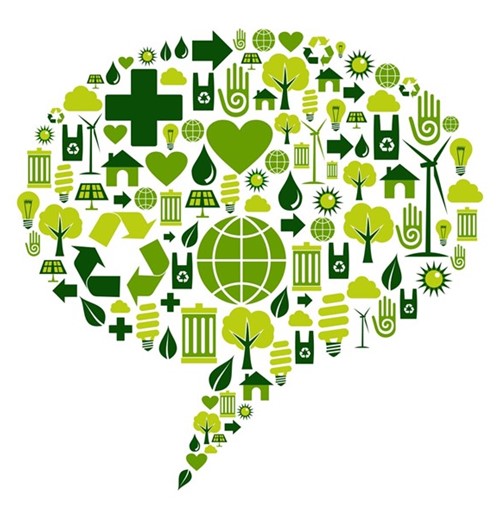 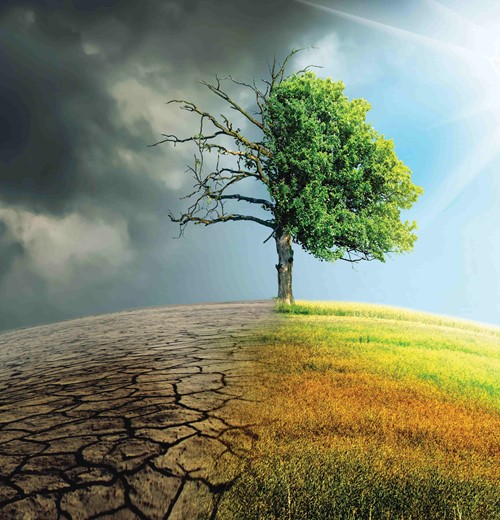