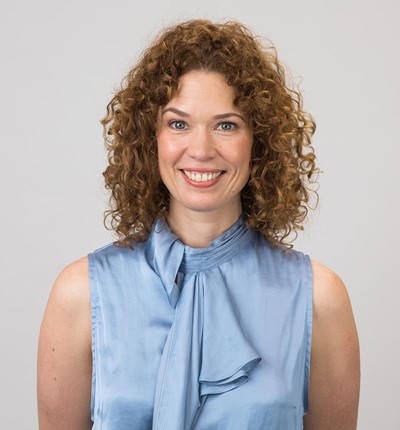 Catherine began her communication's career at Watercare, where she was privileged to work on major infrastructure projects including the introduction of the Waikato water supply. After departing Aotearoa for London, she honed her PR skills at the Royal Bank of Scotland, travelling between corporate offices in the East of England and joining its first CSR team. Catherine won a U.S. Green Card and moved to New York where she stayed 10 years - just long enough to earn her New Yorker credentials, but not long enough to lose her Kiwi accent.

Back in Auckland, Catherine contracted for Variety - the Children's Charity before joining Wright Communications in September 2017. She still loves to explore, and is combining overseas trips with home-grown adventures. Catherine is also studying Te Reo Maori through AUT.

"At Wright Communications, we develop real, lasting relationships with our clients. Their goals are our goals, challenges are shared, and we celebrate success together." Catherine Bright
on wright communications 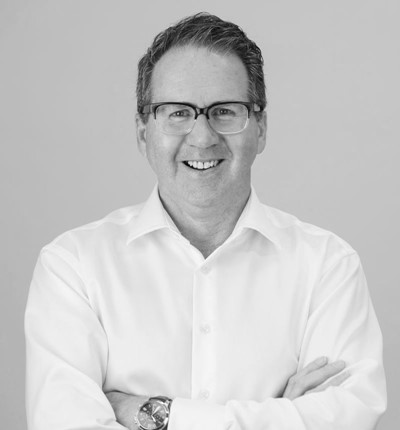 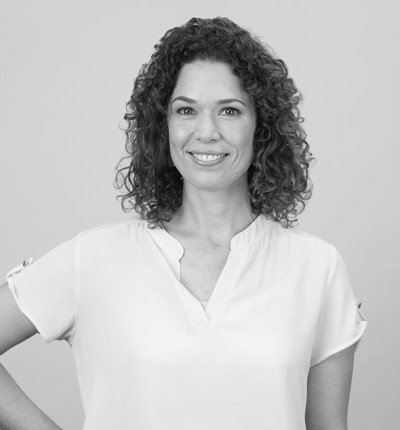 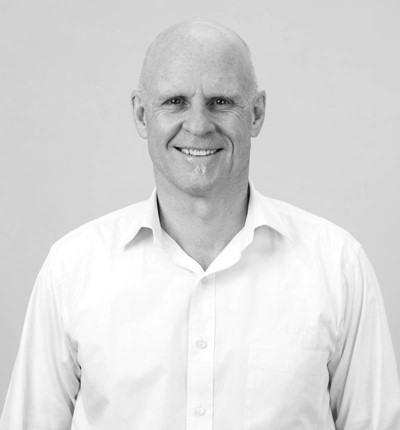 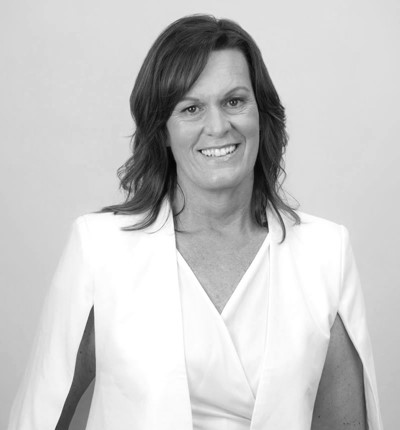 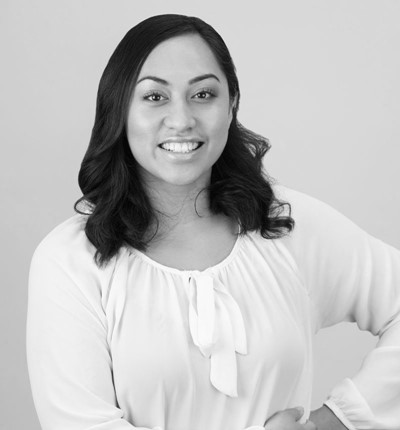 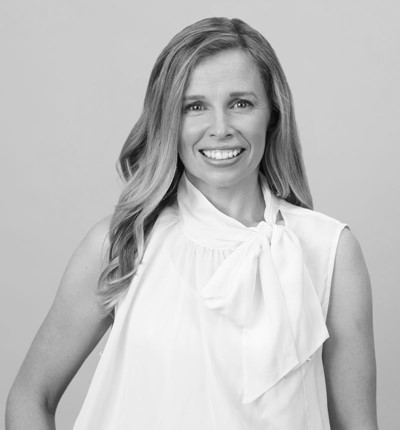